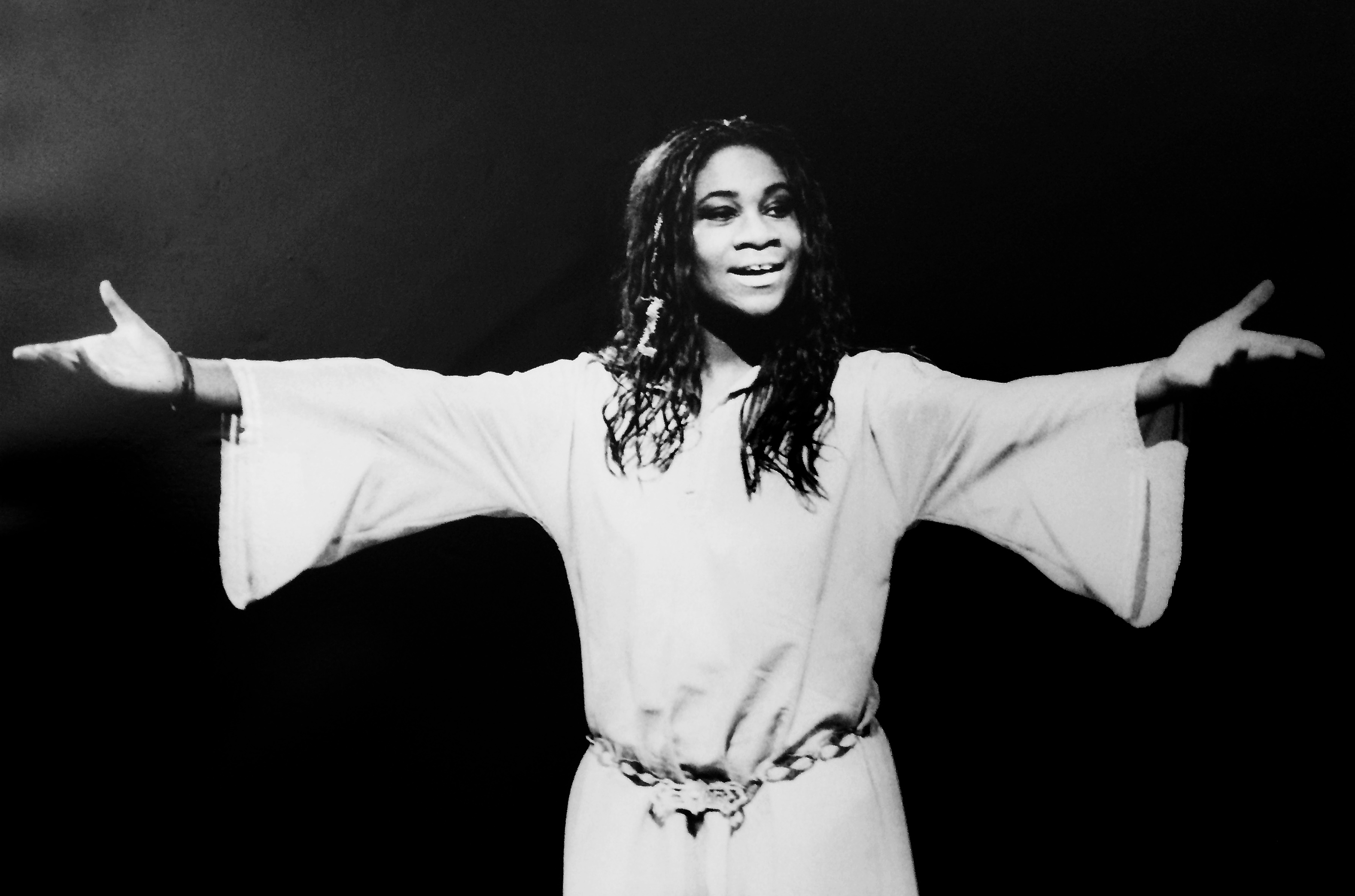 As we remember Shakespeare 400 years after his death. It got me thinking about the place (LAMDA) that fuelled my passion and enabled my practice of this incredible playwright’s work. One of the best this country has produced. But little did I know I would have a secret love affair with the bards work, especially considering how we were introduced!!!…. Apologises in advance if I digress. 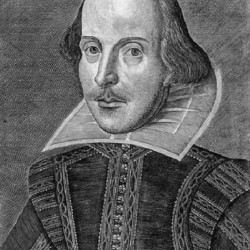 I learnt to truly value Shakespeare post Secondary School English classes. Having memories of a class full of teenagers painfully reciting empty words. Wednesdays after lunch was when our fate would be sealed. It was roughly 5 lines a person ( not per part) until we had completed a few scenes. I remember desperately trying to work out what my 5 lines would be so I could rehearse them in my head beforehand. The anxiety was palpable…. all sweaty palms, dry mouths and hearts beating like a steel band!! There was an inevitability of impending doom. Agony over, an attempted discussion would take place about what we had read. I say discussion, I mean the teacher would talk at us about what those empty words actually meant. In my mind there was very little correlation between what was being read and the supposed story……. I became intrigued…. mmmm “curiouser and curiouser”…. They say curiosity killed the cat, in this case the cat got the cream! Inadvertently this was a blessing. I proceeded to get a copy of Romeo and Juliet and read it…really read it. I became less afraid of the language. Anything I didn’t understand I would try and look up (in a dictionary), we didn’t have the internet. It took ages, but finally I began to understand. But more importantly, relate too and enjoy, immensely. From then on I endeavoured to read one play every six months or so.

Then came to auditioning for Drama schools…. they ALL required that you have a Shakespeare piece as well as a modern monologue. Although I was familiar with the bard, it was still a daunting prospect nonetheless. I had never worked on one of his wonderful characters or even said the words out loud in front of anyone, at least not with meaning. Performing before a panel of adjudicators? Me, the kid from Wembley who had little to no experience? Oh well, this was what I wanted to do with my life so I got to work! In my bedroom alone, I would rehearse and rehearse sometimes in front of a mirror… a little off putting I must admit. “Trust the words” Karen, “trust the structure, the story, the character, be in the moment and add some heart”. That’s all I could do.

Success!! I got into LAMDA, where I trained for 3 years. LAMDA afforded me the time to get it wrong, the space to explore the language, the structure, the rhythm (iambic pentameter). The expertise of incredible teachers who taught technique, breathing ( almost essential for some of Shakespeare’s long yet concise thoughts). Physical awareness skills, dramatic analysis the list goes on. To top it off, a brilliant bunch of like minded creatives… my contemporaries, particularly my year learning along with me. But mostly it gave me the confidence to feel the fear and do it anyway!!

I was lucky enough to attend a birthday celebration recently for one of my favourite teachers Rodney Cottier at LAMDA’s new home. It was Rodney’s love of Shakespeare that led to an even deeper appreciation for me. In my 3rd year he directed the production of Pericles where I played Gower, usually played by a man!!( photos above). One of Shakespeare’s lesser performed plays. It’s packed to the brim of all the exciting, riveting ingredients a viewer/listener is interested in now. Hollywood Blockbuster material!! Through Rodney’s text/background classes in my first and second year, I got to grips with the realness and depth of the characters in Shakespeare’s plays. The very fact that Shakespeare is for everyone, regardless of ones background.

That’s the rather amazing thing about Shakespeare…the timeless quality to his plays. 400 years of  his plays being performed, in many forms and we are still entertained by them. Regardless of the subject matter one can always relate because they ALL deal with the human condition. Times change but we fundamentely stay the same. Shakespeare was the spring board to be fearless in my approach to many different styles of writing by countless playwrights from numerous periods of time. A lot of which have been influenced by Shakespeare.

In my very first blog entitled “A glance back”, I talked about the fact I had very little photographic evidence/memories of my theatrical beginnings. Well I wanted to share my recent findings with you. I forgot these photos existed! They make me smile….

We were oh so young….Weirdly I haven’t done a huge amount of Shakespeare professionally not because I didn’t want too, it’s just the way things have panned out. But I would love to do more. Maybe marrying my love of film/TV and Shakespeare and doing a film version of one of his plays? Hopefully I will, at least I’ve put it out there to the universe….

NB I had to take photos of the photos…

Photos by the incredible John Haynes.

A couple of snaps from Rodney’s Birthday bash.